The menisci reduce stress by increasing the contact area between the femur and tibia. They buffer against axial, rotational and shearing forces about the knee during motion.

Historically, the gold standard for meniscal repair has been the inside-out technique.

Restricting a patient’s postoperative ROM intends to limit the risk of re-tear. Cadaveric studies have shown that femorotibial contact pressures increase with knee flexion.20 If the ROM is restricted, the meniscal repair may be protected from increased mechanical stress.21 However, Richards et al. investigated the effects of compressive loads in porcine longitudinal lateral meniscus repairs and found that weight-bearing reduced the meniscus and stabilised the repair.

The highest compressive force occurred at full extension and the lowest was at 90° of flexion. Beyond 100° of flexion, it increased steadily (figure 3).

Postoperative rehabilitation aims to foster healing after meniscal repair and facilitate the patient’s return to full function. Generally, these programmes are initially focused on protecting the repair while regaining ROM and gradually introducing progressive strengthening en route to a return to preinjury activity level.

Seventeen clinical studies including 798 patients were reviewed in this systematic review.

A restricted rehabilitation protocol was used for 438 patients. An accelerated protocol with immediate weightbearing at tolerance was used in 360 patients.

Three studies compared restricted and accelerated protocol, which did not show any significant difference in complication rate or functional assessment (table 2). Although a meta-analysis was not possible, it seems accelerated rehabilitation protocols are not associated with higher failure rates following meniscal repair.

Early weight-bearing might enhance the mechanical environment promoting healing and allowing earlier functional recovery and return to sport.22 It has been shown that early weight-bearing as tolerated and limited ROM resulted in acceptable outcomes (ie, Lysholm score of 71.5) at 17 month follow-up.

There is no clinical evidence that limiting weight-bearing and/or knee flexion improves healing rates. Long-term outcome studies are lacking.

They were randomised by rehabilitation regimens. The ‘free’ group was allowed to range the knee 0°–90° immediately while maintaining the knee in touch-down weight-bearing for 2 weeks, and weight-bearing as tolerated thereafter. They were allowed to return to contact sports at 4 months. The ‘restricted’ group wore a hinged brace for 6 weeks and gradually increased their ROM to 90°. They were touch-down weight-bearing for 6 weeks, followed by eventual return to sport at 6 months. The authors found no difference in the healing rate. There was no difference in functional outcome scores at 2 years. From this experience, the authors concluded that free rehabilitation was safe without a higher failure rate.

Kocabey et al reported excellent results using rehabilitation guidelines specific to the tear’s characteristics. For anterior-posterior longitudinal tears less than 3 cm, they promoted weight-bearing as tolerated without a brace. ROM progressed to 125° between 3 and 6 weeks. For tears greater than 3 cm, weight-bearing was allowed in a locked brace. ROM was limited to 0°–125° until 6 or 8 weeks. Return to sport was allowed after 3 months. For complex and radial tears, patients were required to wear a brace in which they were weight-bearing as tolerated ranging from 0° to 125° for 6 to 8 weeks. They returned to sport between 4 and 5 months.

O’Shea and Shelbourne published favourable results after unrestricted ROM with weight-bearing as tolerated beginning 3 days after surgery. Similarly, Bryant et al48 allowed weight-bearing to tolerance with the knee locked in extension for 3 weeks, then WBAT with unlimited ROM thereafter. The impact of weight-bearing combined with twisting or pivoting movements on the repaired meniscus has not been adequately investigated. Furthermore, rehabilitation protocols with respect to meniscal repair with or without augmentation have not been evaluated. 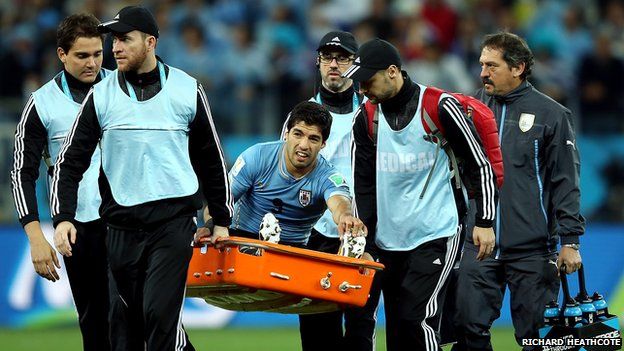 Meniscal repair is an important procedure that aims to preserve tissue and prevent future arthrosis. While treatment may alleviate symptoms and allow for a timely return to activity, there is a lack of consensus regarding the optimal postoperative rehabilitation protocol. Moreover, there is scarce evidence supporting many current practices. Biomechanical evidence suggests that high degrees of knee flexion may be safe, but these data are limited to a few cadaveric studies. The impact of rotation and torsion forces has not been determined, but have implications for the return to sport and work. It is unclear whether larger joint forces associated with running or jumping threaten the meniscal repair. An accelerated rehabilitation protocol may be safely implemented for appropriate patients, but it is unclear how the type of meniscal tear and the repair technique should affect the postoperative programme. 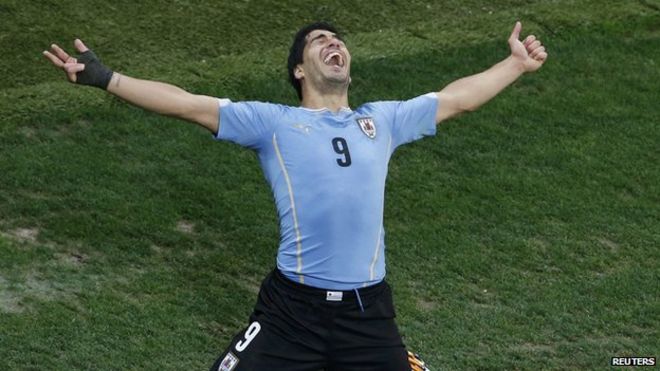